My name is David, and I’m going to tell you my gruesome story. I worked as a military contractor until I stepped on a landmine. And that is where my real nightmare began.

The first flight took me to the hospital on Brute Street. There was an underground science lab, Mole 529. It was built in early 2020 by experienced architects and builders.

A prominent businessman, Dr. Charlie Edward, owned its entire stock.
He had made a huge breakthrough in medicine and science. Hopeless patients: those who had terminal cancer, AIDS, schizophrenia, physical injuries, and other illnesses and had lost faith in their recovery now could be cured. The best minds from all over the world worked for Charlie. It was a significant success that was recognized by all mankind.

Everything was fine until Jason, the richest and most powerful person in the world, bribed all the shareholders and became the owner of 80% of all Panicum shares.
Jason was addicted to power. Moreover, he had conducted biological weapons research. When he got hold of 80% of the shares, he became the President of the Panicum Corporation.
Charlie was an intelligent man who sought to help people. But he lost and had to flee across borders.
Now the doctors of the scientific center are reassembling my body after that tragedy in the war. And I hope nothing has changed since the management shuffle...

The further you dive into this mysterious adventure, the more you learn about the shocking events, that happened in David's life, and the clinic on Brut Street.The plot develops rapidly and merges you into a mystical and dangerous story written in all the best traditions of the Survival Horror genre.
Throughout the game, you'll visit many dark and atmospheric locations, solve various puzzles, fight various enemies and make different decisions along the way.

Everything will depend on you! This dangerous adventure will have two outcomes.

Interaction
• It is possible to interact with many objects.
• Nonlinearity.

Opponents
• Various enemies, confront the enemies, explore dark rooms - all this will stand in the way to the salvation of the character.
• Unique epic bosses.
• A large number of weapons.
• Crafting of bullets.
• 3 difficulty modes.

Unknown danger, undiscovered world
• The game will give you unrivaled surge of adrenaline, an exciting storyline and unimaginable horrors. The world around the player will change; danger lurks at every turn.

The revival of the genre
• Two game endings.
• A well-designed environment and properly selected lighting create an atmosphere of horror, high-quality audio sounds – all this creates a unique world of the game, which keeps you at the peak of tension from the beginning till the end.

It is recommended to play in headphones, for full immersion.

when will the game come out?

https://indiegames-studio.itch.io/ebola-3    The game is already out. It's just that it has grown a lot, so I renamed it into part 3.

I thought it was a separate game from this part 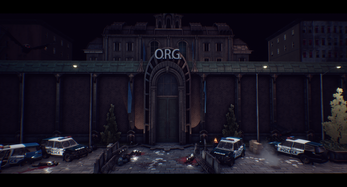 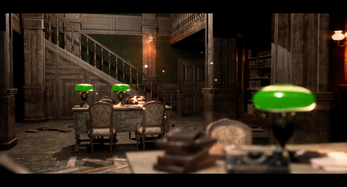 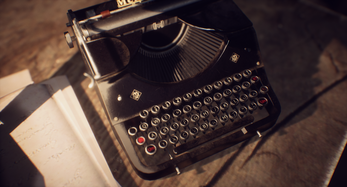 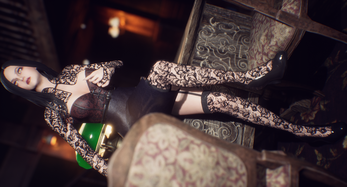 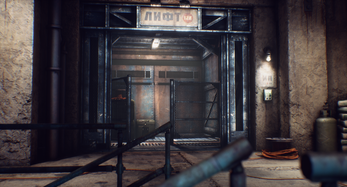